Still acting as a prop…

Nothing dramatically different, it seems – apart from the hedges.

Two more interesting facts about the gardens this month though. First, it seems we were justified in sticking out for replacing the dying section of the privet hedge with a mixed, woodland type of hedge. It has taken 4 years to thicken up – but just look at the difference between the boring, monolithic privet and the new planting, which includes yew, holly, field maple, spindle and hawthorn.

Second point of interest – the foxes have suddenly gone crazy! In the last couple of weeks they have dug up over 20 holes. Some are deep channels, others have been abandoned part way through, for no very obvious reason. The grass is now a total mess. Just look at the chalk this one has excavated – I wish I could catch them at it, must be quite a sight. 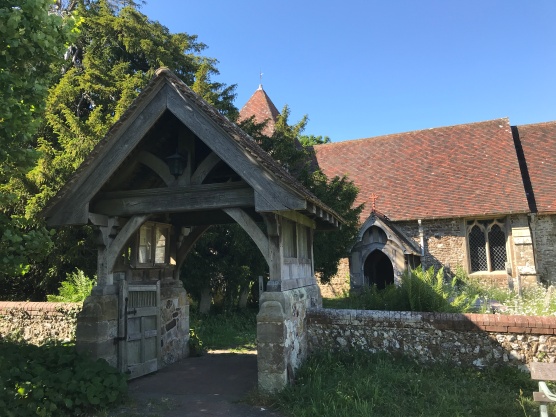 Literally. Up/down the Downs, near Ditchling in Sussex. Three times recently. The first outing was on a glorious English summer afternoon. The ‘hedge’ in the top small picture is interesting –  it is the outer flank of the right hand side of a giant V, planted to commemorate Queen Victoria’s Golden Jubilee in 1887 (some sources say the Diamond Jubilee, 1897). Over 3,000 trees were put in – larch, birch, scots pine, sycamore, beech…. Still spectacular, over 130 (or possibly 120!) years later. The picture below was taken (with some difficulty) towards the inside bottom of the V.  The most dramatic photos, of course, are to be taken from the road below – but, except as the crow flies, or the human tumbles, that was  miles away! 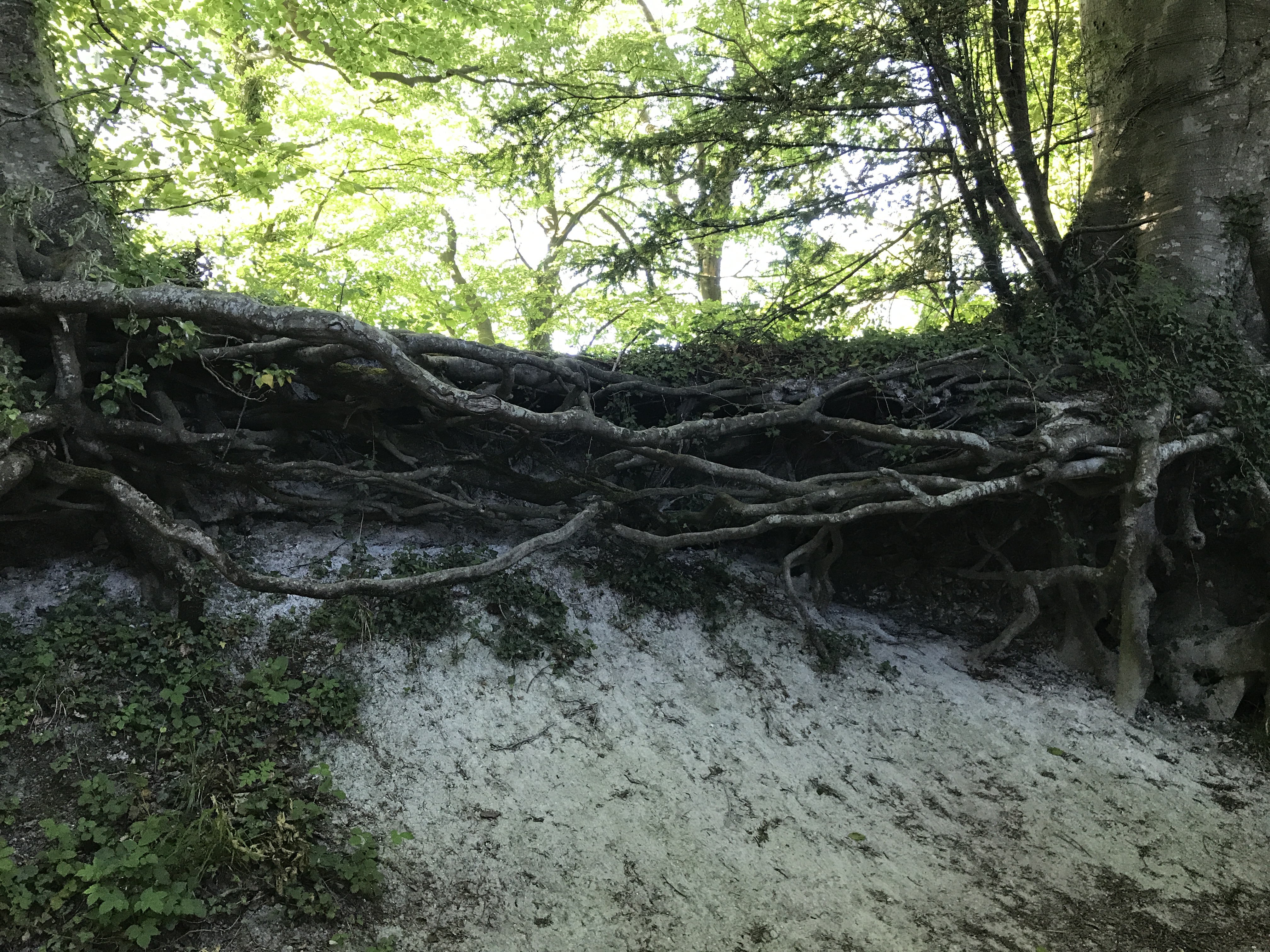 Or the not-so-hidden life of trees.

I think I do get it now. These are two mature trees by the side of the path up to the South Downs Way in Sussex. The rather spectacular root system is exposed on one side – and the roots not only intermingle, they do clearly directly connect. 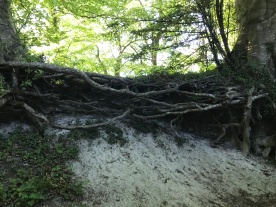 Back to the book– bought the Christmas before last but never finished! 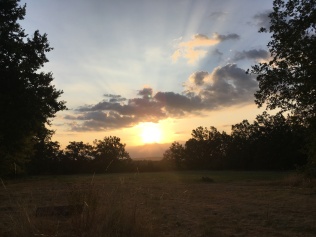 I don’t know a lot about clouds but I recognise an exciting bit of texture when I see it… Further inspiration from French skies.

I don’t do a lot of cute, but these squirrels in Taunton’s splendid Vivary Park last week were pretty irresistible! Not proper Alison Uttley colouring – but actually not totally grey either.

These terrible headings are getting to be a very bad habit…. enough, enough!

The last few weeks are receding fast. They did involve more music and more cathedrals – French ones this time, Rouen and Lyon: 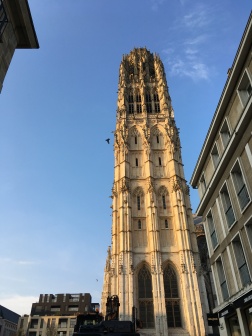 Fabulous, despite all the construction work going on in Rouen.

But don’t let the current (building site) views from BRASSERIE PAUL put you off – even in France you could travel some distance to find a casual restaurant this good. It’s just outside the cathedral and I really recommend it.

Mixed feelings about the above rather sad photos though. When we arrived at the house we found trees down and branches snapped all over the place. The ancient oak on the left WAS an absolutely perfect shape…. and the mixed foliage on the right is typical of the weird arrangements that had been created. The house is on the northern edge of the Auvergne and there had been a freak weather event just after we left in October – 20 cm of snow overnight. The trees were still in leaf and could not take the weight…. So we spent most of our time sawing and chopping! 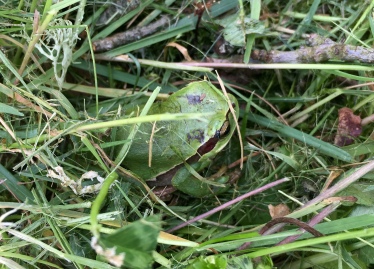 The lizard was fun though. I lifted a pillow and found it motionless. I took a photo because it is so hard to get close to a live one. Then I called for the Chief Corpse Remover (we do usually find something in the house) who picked it up – at which point it leapt into the air….only hibernating! Not sure who was the more shocked.

And how about that frog for camouflage?